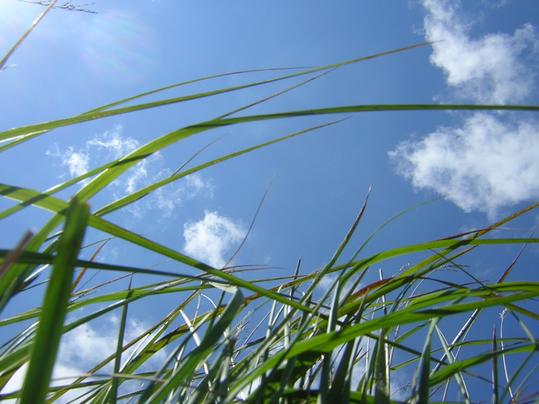 Environmental Impact
In addition, you can not only save on your wallet but you can also help save the environment by reducing harmful emissions such as toxic air pollutants.  Coal-fired power plants are a primary source of our electricity supply today and one of the largest sources of air pollutants in our environment. Switching to Solar Energy allows you to save the unsustainable environmental impact utility grid has on our planet today through green house gas emissions.


Benefits & Savings
The savings made by going solar can be big in financial terms.  You can also help the environment in many ways too!  For many customers the savings takes as little as 5 - 8 years for their system to be paid back. With financing of the initial cost you can achieve immediate cash savings from year one, which can improve even further as electricity rates rise each year.   Given the uncertainties of future costs of Grid Electricity a Solar System makes a sound financial investment.


Energy Independence
We have an abundance of solar energy resources in the US. By going solar your are making a significant step towards creating greater energy independence of foreign sources of energy and supporting enterprise in our own back yard.


About Solar
One of the most valuable features of solar energy is that it can be produced on a distributed basis, right at the demand forgoing the need for costly transmission, distribution, line losses and other retail ancillary services. At the retail (or distributed) level, solar energy can provide a cost-effective solution providing peak power and/or valuable peak shaving for demand-side management. Distributed solar power can also play a significant role in energy security supplementing energy needs in blackouts and preventing them in the future. Distributed solar generation can play a major role in smart-grid systems by combining storage devices such as electric vehicles (EV's), plug-in hybrid electric vehicles (PHEV's) and neighborhood electric vehicles (NEV's).  Solar energy is the cleanest, most abundant, renewable energy source available. The U.S. possess the best solar resources in the world, coupled with the government's promise to boost investment in renewables, the U.S. is poised to experience tremendous growth even in an economic downturn. The U.S. Department of Energy's Solar Energy Technology Program for Energy Efficiency and Renewable Energy predicts that the solar energy industry ultimately could employ 4 million people. But adds that tremendous challenges are involved as the public and private sectors work to incorporate solar energy into a national electrical grid that is in need of its own upgrade.